The main event on this day, and every day, was the raptor show. It was held outside, down the hill on the side of the mountain. There were about 150 people gathered around, cameras and cell phones in hand. But soon, most were simply standing and looking up with mouths wide open. It’s hard to capture a predatory bird when it’s spotted food.

Here are a few photos we managed to get: 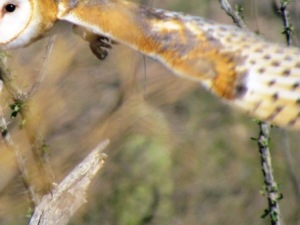 After that we were pretty tired, but continued on to see the rest of the animal kingdom. But the show stopper was the groundhogs. We happened to be there right at feeding time. They moved together in syncronisity. It reminded me of that show on Animal Planet called Meercat Manor. These guys were just adorable, and all they were doing was eating. 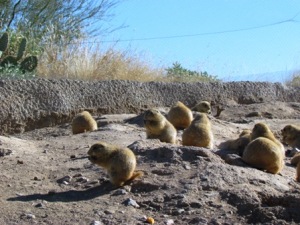 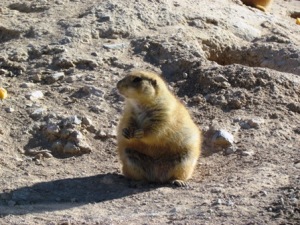 What? What’s going on out here? 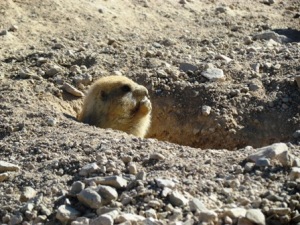 Yeah. I got my stash and nobody’s botherin me!

My one wish for this part of the trip was to see a botanical garden. Well that wish was fulfilled with added delight. I can now say I’ve been IN the desert. And it’s way more than just sand and sage brush!